Commemorations will be held to mark the 75th Anniversary of the Victory over Japan Day will be recognised on 15 August, commemorating the final end of the Second World War

Veterans of the Far East campaign will be at the heart of the commemorations as the nation thanks them for their service and sacrifice. Events will also pay tribute to the tens of thousands of service personnel from across the UK and the Commonwealth who fought and died in the war against Japan, including all those who were held as prisoners of war by the Japanese.

As a result of the COVID-19 pandemic, and in the coming weeks the Government will announce plans to mark the 75th anniversary of VJ Day. Also The Royal British Legion is currently reviewing its plans to commemorate VJ Day at the National Memorial Arboretum.

The Government and The Royal British Legion are fully committed to commemorating VJ Day on Saturday 15 August. They are developing  plans in line with the latest Government guidance and will announce the various programmes in due course.

The Royal British Legion (Axminster Branch) will be mustering at 10:45 on Saturday 15th August around the Axminster War Memorial for a short service parade service.

The Far East Prisoners of War Association Remembrance Festival, will be commemorating 75th Anniversary outside in the ground of The Minster Church of St. Andrew, Plymouth on Saturday 15th August at 11.00 am. A service will take place followed by wreath laying.

Teignmouth Town Council are holding a commemorative service to take place at the flag pole in the Triangle, Teignmouth. The Mayor, Councillors and members of the Teignmouth Remembrance Committee will gather at 10.45am, the service led by Father Mark Skelton will commence approx. 10.50am, two minute silence with Last Post at 11am followed by the Town Crier conducting the ‘Cry for Peace Around the World’.

Devon County Council will be raising the Union flags and putting out a media message from HM Lord Lieutenant of Devon, the Chairman,  and the Leader.

Exeter City Council will be commemorating virtually,  they have the 6th  RIFLES playing Last Post and Reveille, with a message from the  Lord Mayor,  Leader and Armed Forces Champion. The Union flag at the Guildhall will raised.

The Royal British Legion branch of the Devon and Dorset’s Regiment is holding a short commemoration on the Cathedral Green, Exeter at 11.00am  including the Last Post, Kohima Epitaph, and laying of wreaths.  Standards to be present but no parade.

Royal British Legion Dartmoor Branch -will be mustering at the Crapstone Memorial. A short ceremony will take place with wreath laying. 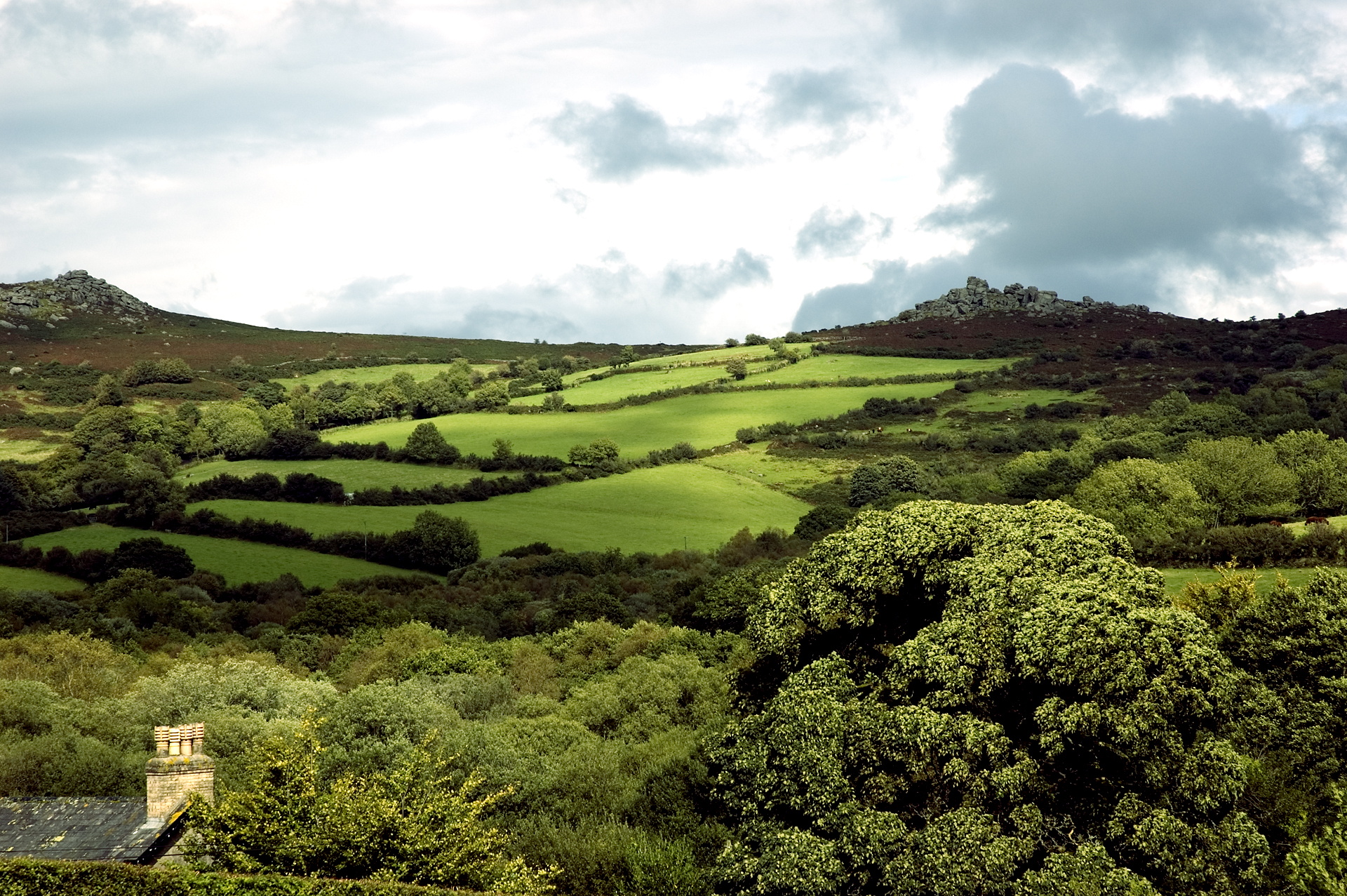