Learn more about the

The Lord-Lieutenant of Devon is Her Majesty’s personal representative in the County who is appointed on the advice of the Prime Minister.

This role is non-political and unpaid and he or she is supported by a Vice Lord Lieutenant and Deputy Lieutenants appointed for their work in the County in a number of different fields.

Administrative support is provided by the Clerk to the Lieutenancy which in most Counties is the Chief Executive of the Local Authority.

The Lord-Lieutenant and his Lieutenancy team not only represent and uphold the dignity of the Crown and arrange Royal visits to the County but it also celebrates the achievements of the people of Devon and their service to others.

The Lieutenancy helps to promote Devon communities, culture, services, heritage, business and charitable success while drawing attention to those addressing challenges and problems in the County. It also has a role in supporting the three Services and, in particular, the Reserve forces and cadets. 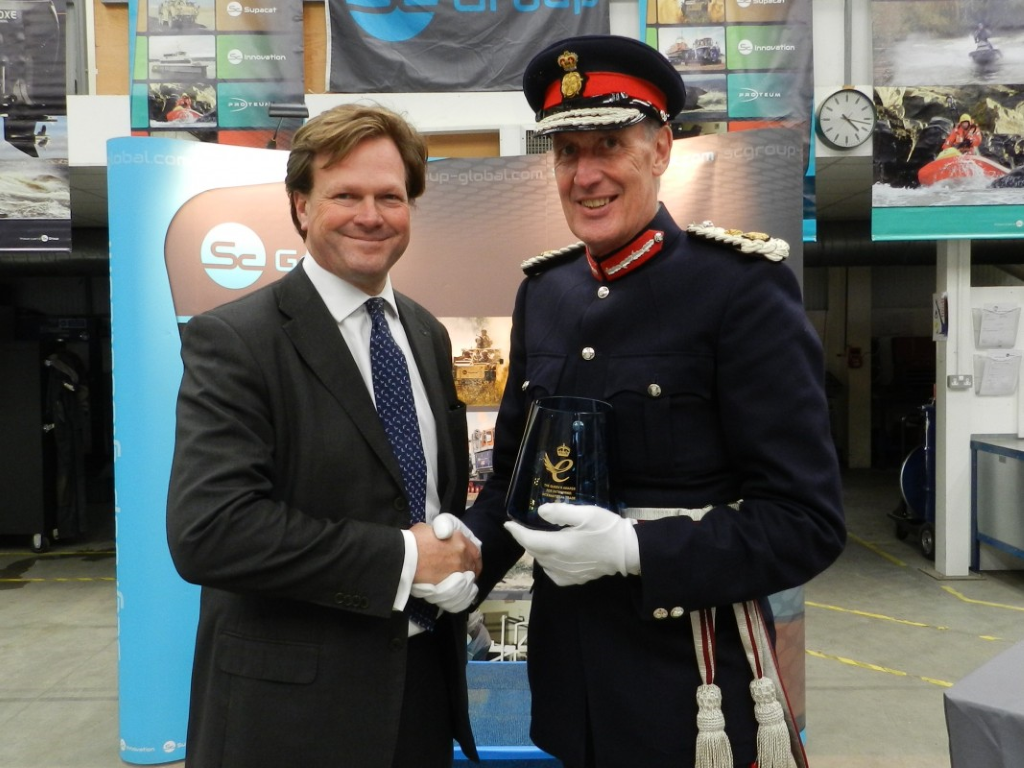