David Fursdon and his family have lived in Devon for 40 years continuing a very long family tradition of living in the County. He is married with 3 children and 4 grandchildren.
He was commissioned into the 6th Gurkha Rifles, serving in Brunei and Hong Kong, before winning a Scholarship to Oxford where he won two cricket blues. He then joined the fast stream entry to the Civil Service, working in Arms Control in the MOD and on a UK delegation at a UN Conference in Geneva. Transferring to Devon he taught at Blundell’s school in Tiverton where he was subsequently to Chair the Governors for 10 years. After further education at the Royal Agricultural University, where he is now an honorary Fellow, he then became a rural surveyor and has worked in agriculture and rural property across Devon and elsewhere for over 30 years. He currently chairs the Board of a progressive farming company that uses technology to try to improve sustainability.
His other work has included being elected to lead the CLA, an organisation that, at the time, represented 50,000 members on a variety of rural issues. He was also a Commissioner and Board member of the Crown Estate and of English Heritage; a Board member of the SW Regional Development Agency and, as a volunteer, led the SW Board for the 2012 Olympic Games.
Other voluntary work has included trustee and board member of the National Trust; chairing the joint Government and Agricultural Industry ‘Future of Farming’ report; chairing the SW Rural Productivity Commission following his earlier work on the Affordable Rural Housing Commission, the Heritage Protection Review and the Rural Housing Policy Group; chairing the Devon Inquiry as part of his role on the Food, Farming and Countryside Commission; chairing the SW Rural and Farming Network for DEFRA; serving on the Duchy of Cornwall rural committee and the Board of Historic Houses; acting as High Sheriff of Devon and chairing his local parish meeting for 35 years.
He chaired the NSPCC Full Stop Appeal in Devon but now as Lord Lieutenant has an interest in all Devon charities and how they can work together more effectively. 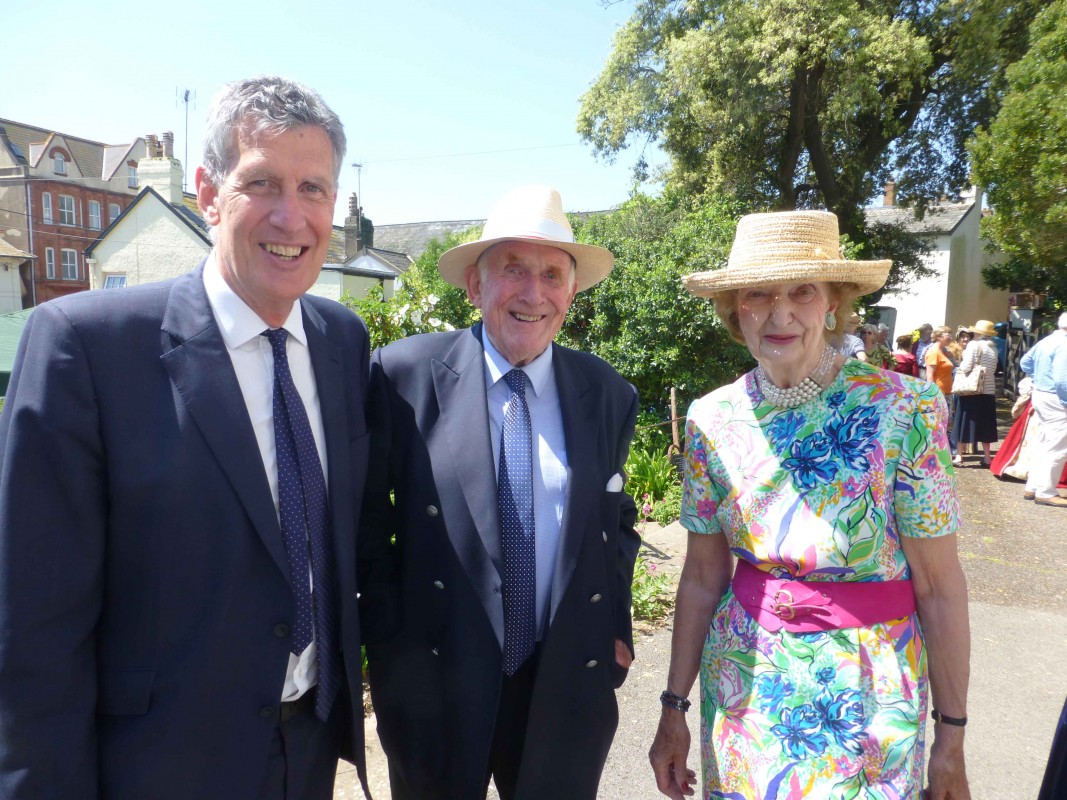