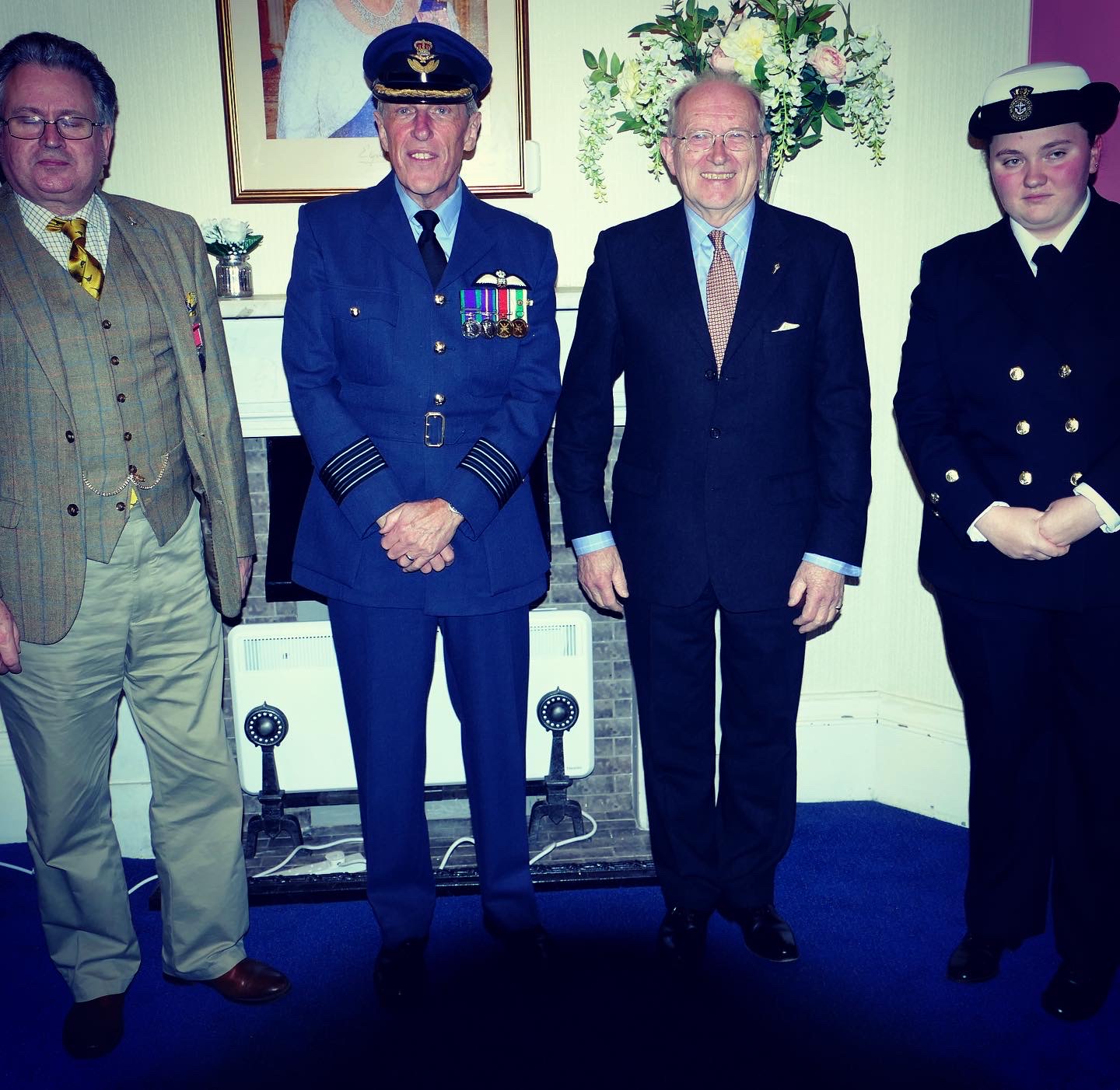 The Queen’s Award for Voluntary Service (QAVS) is the highest award given to local volunteer groups across the UK. It was created in2002 to celebrate the anniversary of the Queen’s Coronation. It is the MBE for volunteer groups and is awarded for life. 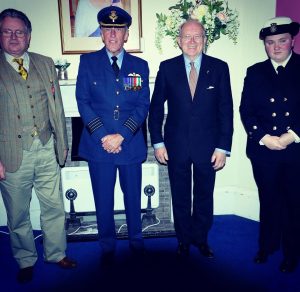 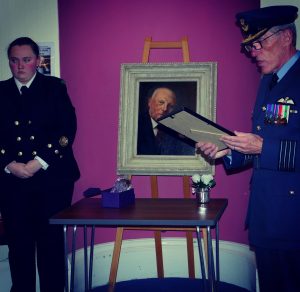 The QAVS was presented by Deputy Lord-Lieutenants Robin Barlow and Group Captain Gordon Evans, with the support of a Cadet, Charlotte. Collecting the award were volunteer Driver Richard Winterton and volunteer Befriender Nesha Baker. Richard has been wheelchair vehicle driver since 2013, as well as taking on some telephone befriending during lockdown. Nesha has been volunteering since 2014, and has been visiting two ladies whom she has built lovely relationships with.

Congratulations to all at Volunteering in Health!