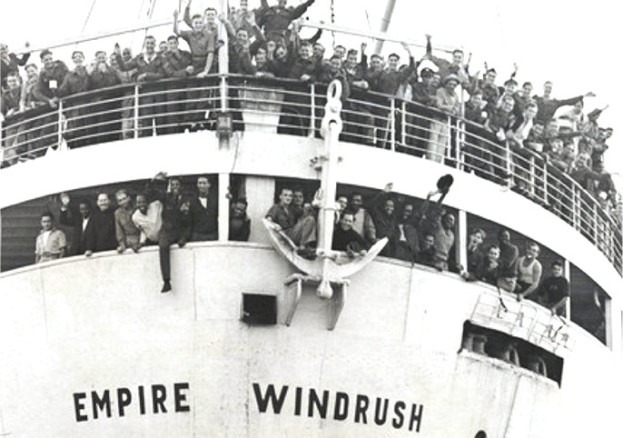 The nation will pay tribute to the outstanding and ongoing contribution of the Windrush Generation and their descendants on 22 June 2020.

Windrush Day marks the anniversary of the arrival of MV Empire Windrush at the Port of Tilbury, near London, on 22 June 1948. The arrival of the Empire Windrush nearly 72 years ago marked a seminal moment in Britain’s history and has come to represent the rich diversity of this nation.

Those who arrived on the Empire Windrush, their descendants and those who followed them have made and continue to make an enormous contribution to Britain, not just in the vital work of rebuilding the country and public services following World War 2 but in enriching our shared social, economic, cultural and religious life.
Overcoming great sacrifice and hardship, the Windrush Generation and their descendants have gone on to lead the field across public life, in business, the arts and sport. Britain would be much diminished without their contribution.

The MV Empire Windrush docked at the Port of Tilbury on 21 June 1948. However, passengers disembarked a day later on 22 June 1948 – hence why this has come to be known as Windrush Day.