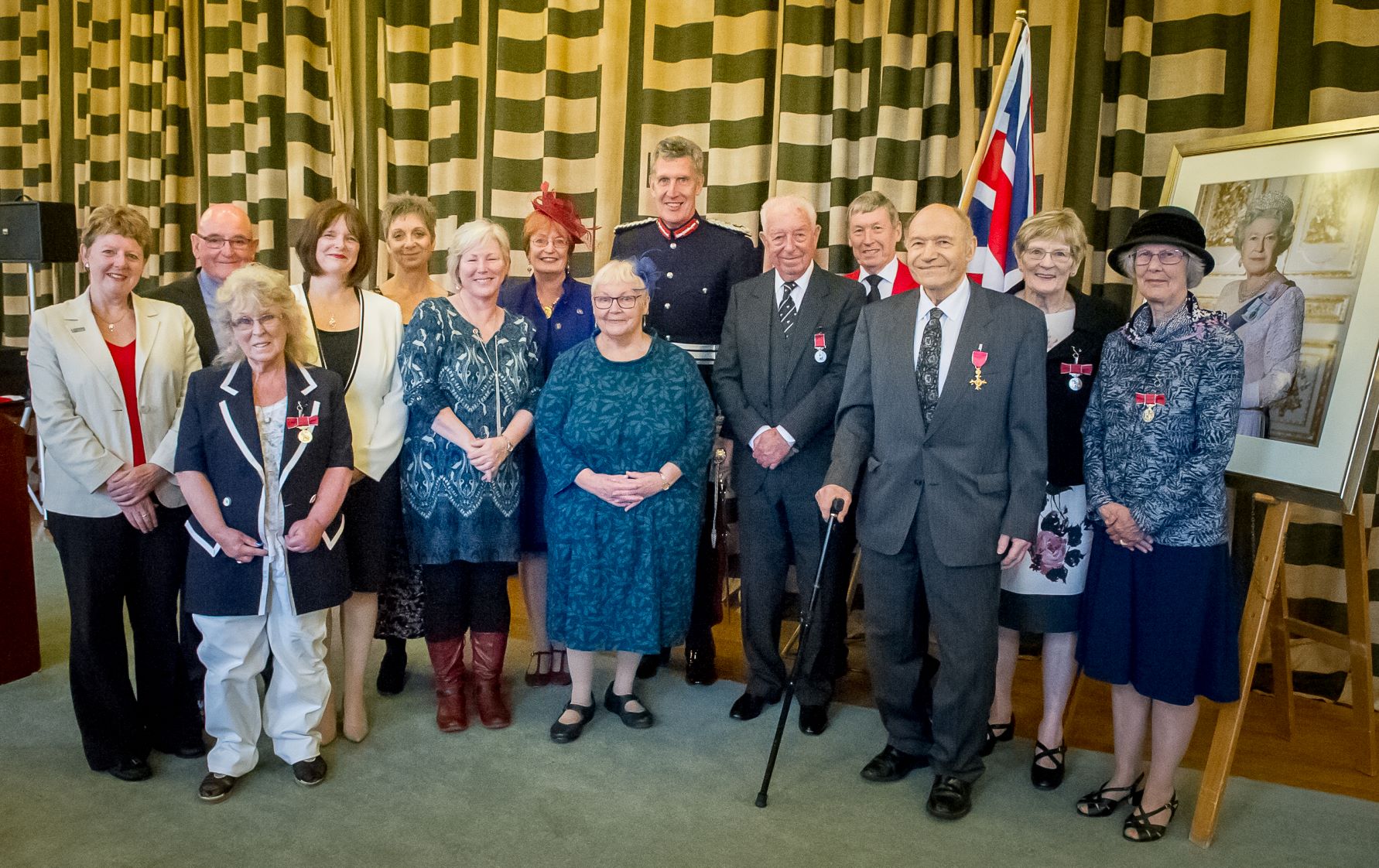 Professor Frank Land for services to the information system industry.

Medallist of the Order of the British Empire :- 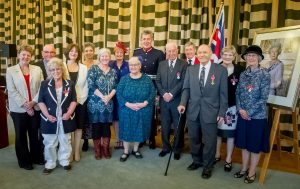