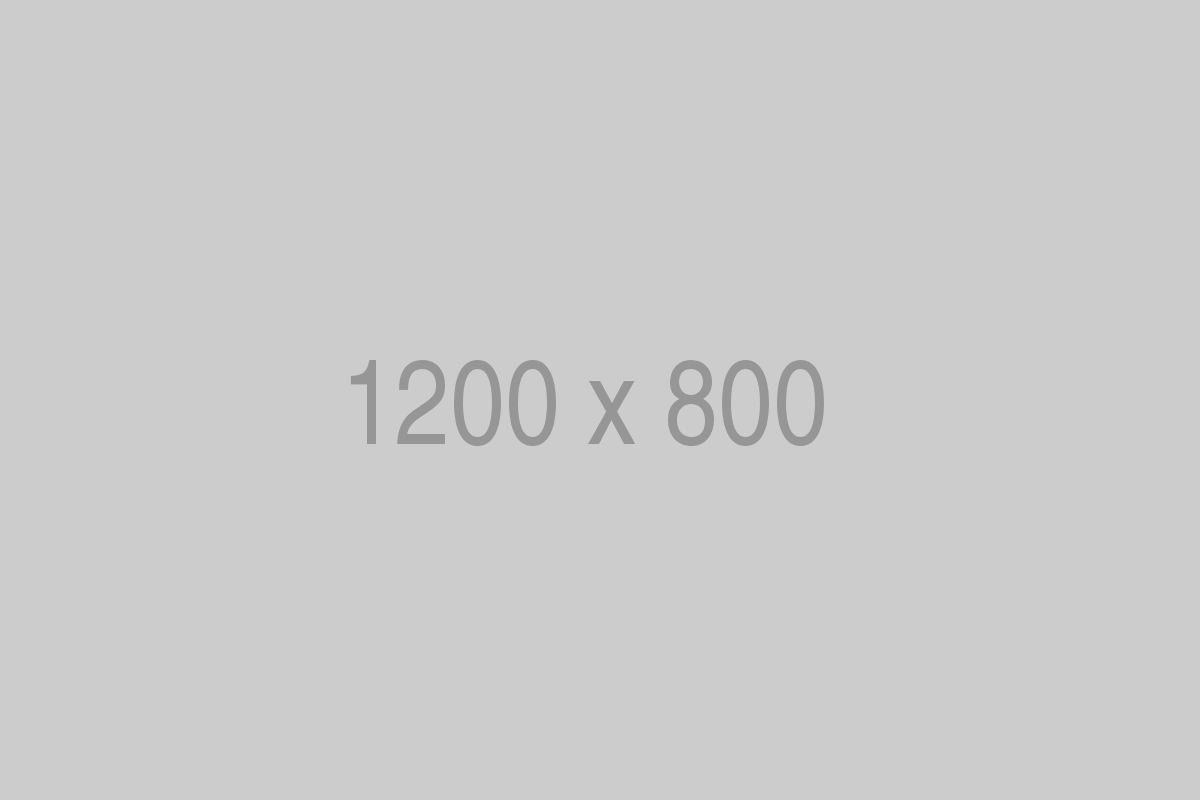 The Countess of Arran has a distinguished record as a landowner at Castle Hill, Filleigh in North Devon living at her family, the Fortescue’s Estate where she has been actively involved with the development of agriculture and leisure over the years. Many people will also have visited the lovely gardens that surround Castle Hill which are open to the public.

Although now retired from that business and succeeded by her elder daughter, Lady Arran is very active, particularly in charitable work in North Devon. No stranger to public office, she was the High Sheriff of Devon in 1994/95, and has been President of both the Royal Bath & West Show and the Devon County Show.  As President or Patron, she has been involved with amongst others, West Buckland School, the North Devon Hospice, Calvert Trust Exmoor, the Alms Houses in Barnstaple, the local branch of the Burma Star Association and the Royal Devon Yeomanry. For many years too, she has been on the Prince’s Council for the Duchy of Cornwall where she has played an important role right across the farms on the Duchy Estate.

Her husband, The Earl of Arran, is an hereditary member of the House of Lords who sits regularly in the House and is a former Defence and Northern Ireland Minister.

Speaking of the appointment, the Lord-Lieutenant, David Fursdon, said “I am delighted that the Prime Minister has appointed Lady Arran to this role with the approval of Her Majesty the Queen.  Lady Arran will be an invaluable help to me and to the Devon Lieutenancy. She has already worked as a deputy, particularly in North Devon and will now be able to take that work to a new level and bring her experience to bear for the benefit of the wider county”.

In accepting the role, Lady Arran said “I am delighted and honoured to take on the post of Vice Lord-Lieutenant of Devon. I look forward to working with the Lord-Lieutenant, David Fursdon, and with and for the people of Devon”.