The Queen’s Award for Voluntary Service is the highest award given to local volunteer groups across the UK to recognise outstanding work done in their communities. It was created in 2002 to celebrate the anniversary of the Queen’s coronation and is equivalent to an MBE for volunteer groups. Each group is assessed on the benefit they bring to the local community.

In 2019 there were 250 winners from across the UK, representing a variety of inspiring organisations – In Devon our three Queens Award for Voluntary Service winners were Devon Rape Crisis and Sexual Abuse Services, Honiton Dementia Action Alliance and Exeter Red Coat Guides. 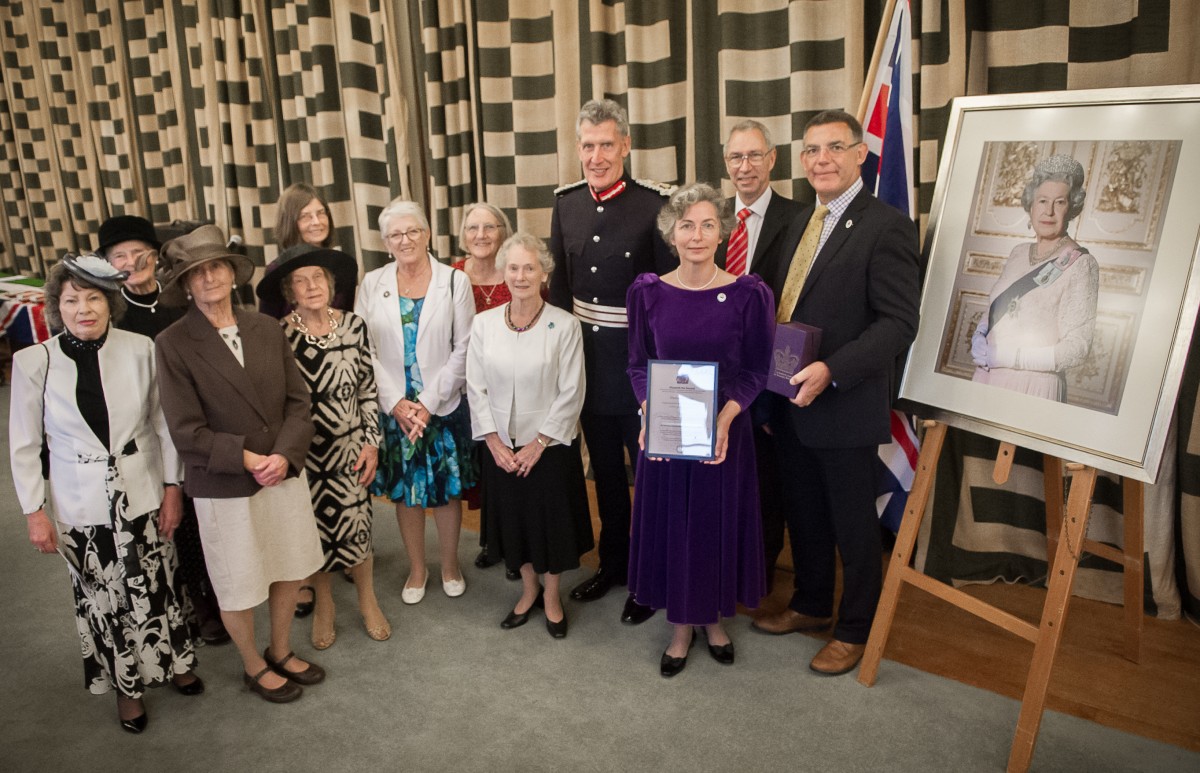 Nominations for the Queen’s Award for Voluntary Service can be made online at https://www.gov.uk/queens-award-for-voluntary-service.

Anyone aware of the group, including people who benefit from the group’s activities, may make a nomination.. Don’t nominate your own group if you’re a volunteer or paid staff member as nominations must be independent and supported. Nominations from staff members/ volunteers will be deemed ineligible.

supporting letters from two independent people and must show:

They are looking for letters that bring the work and impact of the group to life and as such they can be written by beneficiaries. Support letters written by anyone directly involved in or with the group, such as a volunteer or Trustee, will not be considered.

The letters of support are a very important part of the nomination process and are often critical in the decision making process. 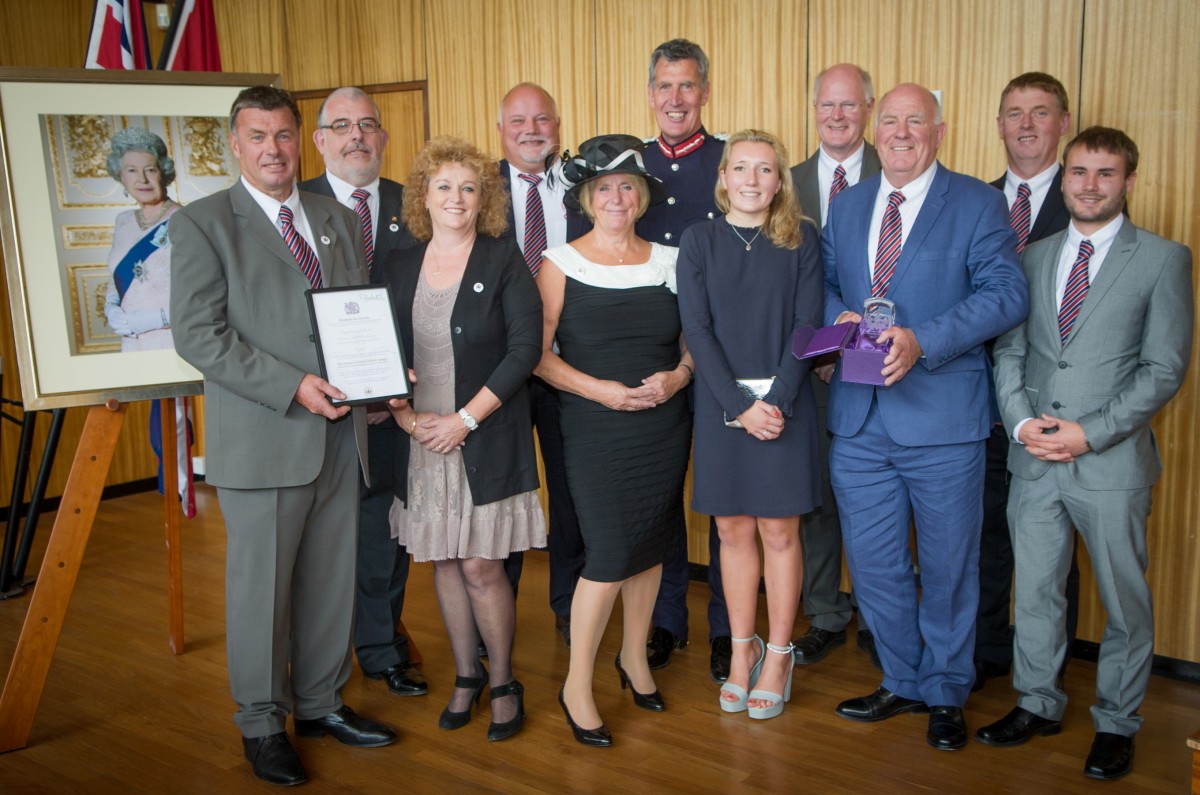 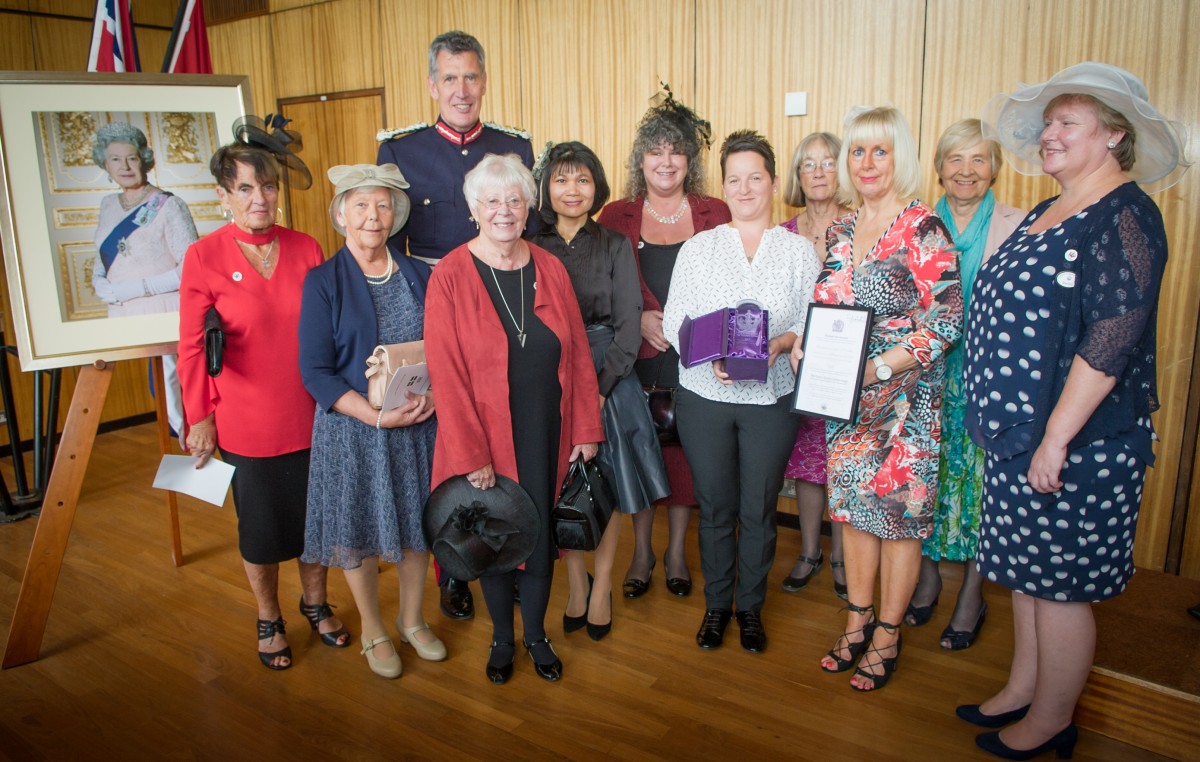 You can send in your nomination at any time. They may be considered at any time within three years of the nomination. That said, each year if they are submitted by a specified date in September (date set out on gov.uk) the group is initially considered the year after they are nominated.

on completing the nomination form

You do not need to treat nominations in confidence. Groups must have said they are willing to accept an Award if the nomination is successful.

What if the nomination

If, after three years, the nominated group has not been successful, you may assume that the nomination has lapsed. You or other nominators may re-nominate the group, but a different outcome is unlikely unless the group has additional achievements.

If the group has been informed that they have been unsuccessful, it is recommended that they wait 3 years before being re-nominated. 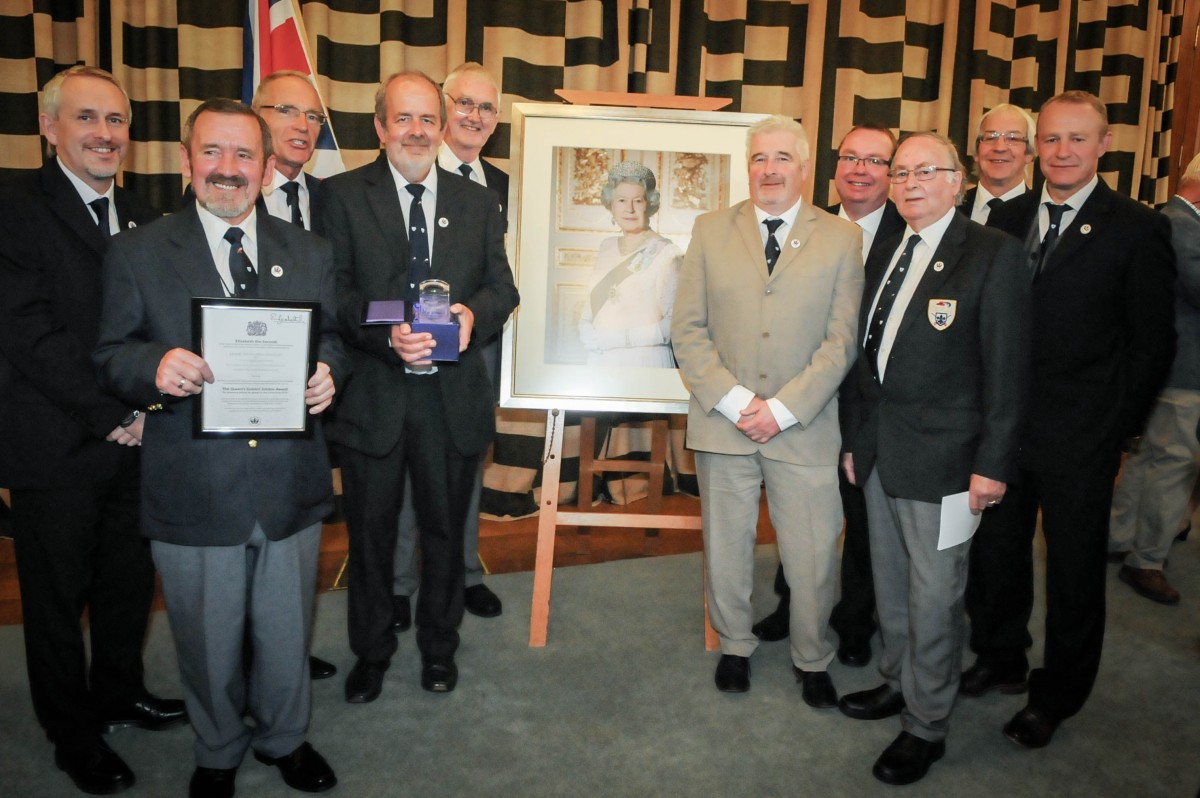 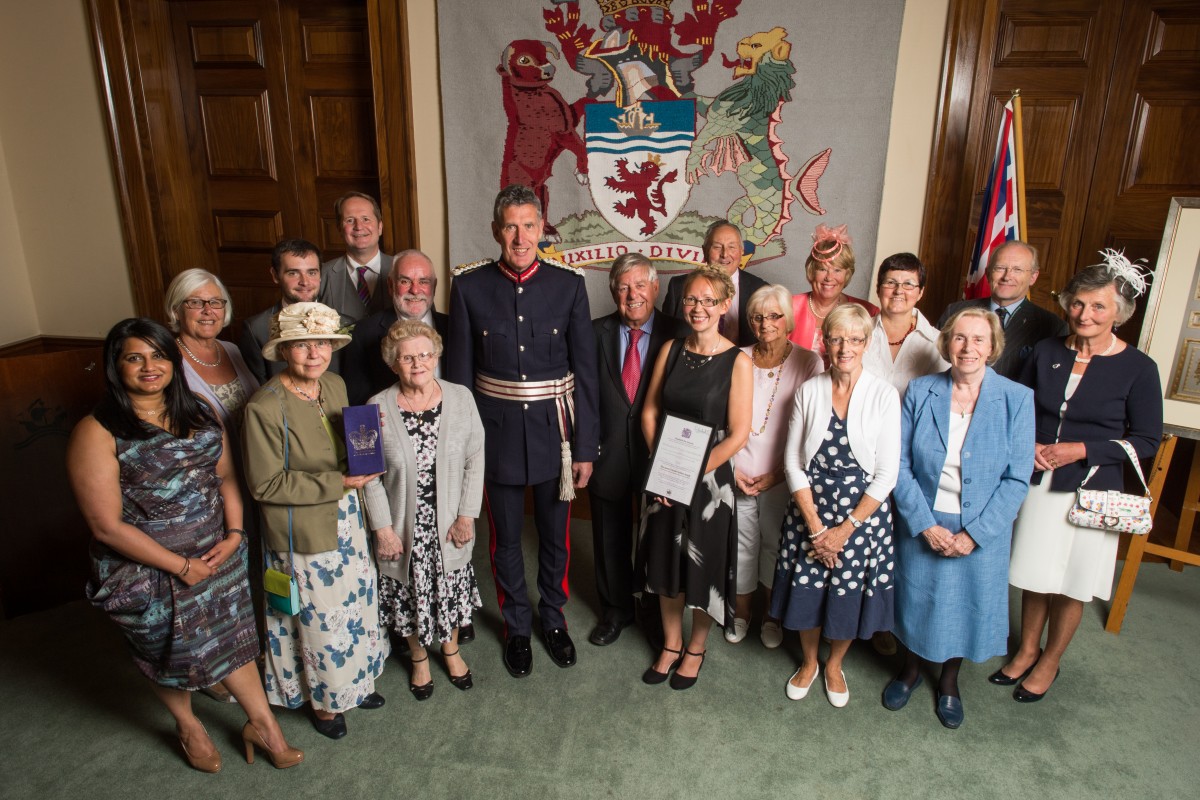 The Lieutenancy visit local groups to make an assessment. Their recommendations for nominations to advance to the next stage are then considered and assessed by the Independent Committee, some members of which are from the voluntary sector.

The committee provides a final shortlist to the Department for Digital, Culture, Media and Sport, which is sent to the Queen for her approval. The winners are then announced on 2 June every year – the anniversary of the Queen’s Coronation. Each nomination is judged solely on merit and there is no set number of Awards for a particular sector or region.

Winners receive a certificate signed by the Queen and a glass crystal which can be displayed at the group’s main meeting place. The crystal awards are presented at a special ceremony, by the Lord-Lieutenant representing Her Majesty. Representatives from the group may then also be invited to attend a royal garden party.